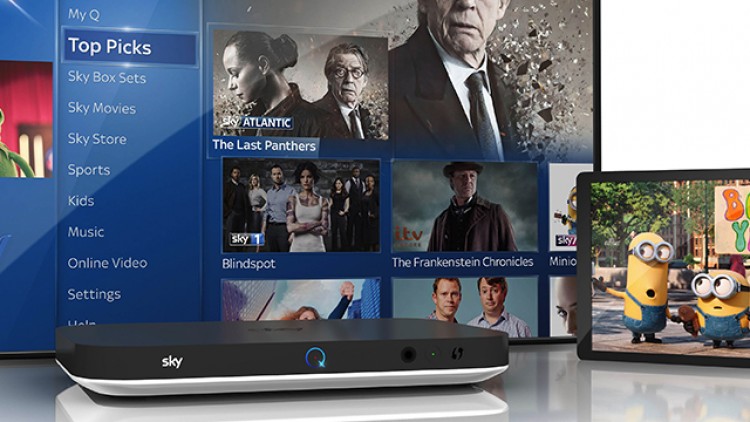 Here at Repair Village we are always on the lookout for amazing deals for gadgets and technology!

Not only do we compare the prices of local repair shops but we also try and get you the best deals from around the UK!

box they also have intentions to allow people who in the past have been unable to get sky due to lack of dish space.

So that’s about 2 million people in the UK, I know right what’s the issue? How could you not have space for a dish? Well it turns out that there are people, mostly in inner-city locations who for whatever reason just don’t have the "Line of site" to be able to connect with the master satellite in the sky!

Sky are currently trialing a system that allows users to get sky TV through their broadband connection, personally I believe this works very well! not just for those without dish access but also for many people who just don’t want a dish on the front of their house.

This has only been made possible through high speed broadband,  we feel there are still many who will not be able to benefit from it due to speed restrictions (Rural areas). That being said each year our connection speeds seem to be getting faster.

This has been brought on by the ever increasing competition SKY are faced with, you know the guys! the main streaming services. Once Sky reigned supreme with very little competition. If this means new features we say bring it on.

Check out the new SKY Q by clicking the image below, there are some great new features, and this deal allows you to get it from as little as £22 per month! Amazing…

Thanks for reading until next time …

I am the owner and creator of Mobile Repair Compare comparison site and various others, Tech lover, computer programmer currently working in the health industry. Love keeping up to date with the ever changing tech world.

This entry was posted by mostaruk and is filed under Views, News.